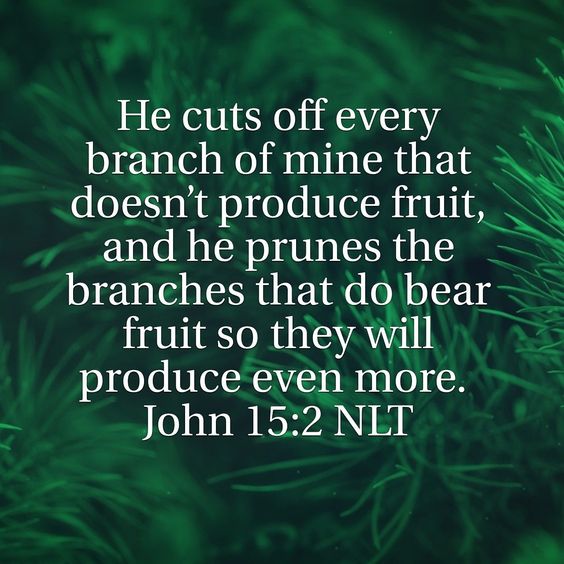 I love Bob Ross. I remember watching him paint on Saturday mornings when I was a kid. He was like the coolest art nerd I could ever imagine. I wanted to paint like him. I wanted to transform blank canvases into snow scenes with run down old barns. I wanted to learn how to make the inevitable painting mistake into a bird or a happy little tree. It’s taken 20 something years to dawn on me,  how very perfect that analogy is. He turned  mistakes into happy little trees. It strikes me now, that God does very similarly. He recognizes our imperfect nature, and transforms us into something beautiful. My husband told me about a month ago, that I was not being patient waiting on God. I wanted to argue, but I knew he was right. I wanted to be mad, because I felt that after 8 years of physical misery…I’ve really tried to be patient. Unfortunately I knew that deep down I was getting irritable and burned out. I needed to find a healthier head and heart space to live in. I was frustrated and it was affecting me spiritually.  I’ve had some other things in my personal life that have also really affected me. I’ve been struggling with feeling numb, and ironically also like I’m feeling too many overwhelming emotions. I’m hoping that makes some sort of sense. About 4 weeks ago I prayed and plead earnestly once again for God to please somehow relieve this, and I told Him all of those feelings. I am so thankful that Aaron gave me some painful insight into what he was noticing. He was right. I needed to have patience with God and just keep seeking Him with the faith that He always has plan for good.

Three days after a very raw prayer in my closet, and after 7 months of searching and praying, God led me to an answer for the terrible throat pain I’ve been dealing with. My spine surgeon reviewed my ENT’s notes about my cervical fusion hardware compressing my esophagus. He told me he couldn’t guarantee it would fix the problem, but he was willing to remove the hardware and see if it helped.  I had surgery on January 22nd to remove the fusion hardware. A bursa had formed between the plate and esophagus, and I had some bony prominences on the front of my spine, and against the esophagus. My surgeon removed those things, and the throat pain is completely gone. I was in the hospital for 2 days, and we are now about a week and a half out. I was afraid to even say the throat pain was gone at first. I was afraid I’d somehow jinx it. It almost felt surreal. At first I was afraid that the IV pain meds were somehow masking it, and that it would suddenly rear it’s ugly head; But it never did. The throat pain is gone. Food and medication getting stuck is almost completely gone, and probably isn’t quite 100% gone because I’m still very swollen on the left side of my throat and neck. I haven’t had any sharp swallowing, or yawning pain since the removal. After 7 months of misery with every single swallow, it is completely gone. I’m still hoarse, but I have hope that will heal and I’ll sing again. Now I’m just dealing with surgical healing from having 7 screws and a plate removed from my spine.

On the first morning in the hospital after my surgery, my surgeon came in to check on me. I have a special place in my heart for him. He is a very good man not only professionally, but he is also of great character, integrity, and faith.  I told him that I was hopeful that this throat pain would be resolved completely when everything healed. We talked for a moment, and I told him that I was realizing that I may need to accept that the way I picture my whole body being healed, maybe different than the picture God has of me being healed. He reached down and held my hand and pondered a moment. He said, “Maybe. But I do find that God does want to answer the prayers of those who love Him back. Keep praying.” Even that small moment in time was a blessing to me. I needed to hear that.

6. For whom the Lord loveth he chasteneth, and scourgeth every son whom he receiveth.

7. If ye endure chastening, God dealeth with you as with sons; for what son is he whom the father chasteneth not?

This reminds me of what my surgeon said to me, and it reminds me of the parable of the vineyard. When God loves us He chastens us. He handles us as His sons and daughters. We always have a decision to make in this process. If we don’t tolerate the chastening of the Lord, we are free to go, but there would be nothing beautiful to come from it. For beauty and transformation to take place, we have to love the Lord and remain open to His correction and direction. Only when we love Him, can He transform us into happy little trees. I’m ashamed to say that this last trial had me in a place of spiritual exhaustion. I am so thankful that God in His mercy, has never given up on me. He never failed to hear my prayers, and he’s never slack to fulfill His promises.

I want to be fruitful. I want to grow stronger. In mulling these thoughts over the last few days, I am wanting to let it really sink into my thick skull, that every one of these trials and times of pruning, are done by a Father in Heaven who is wise, careful, and who wields those shears with love. He knows how I need to be purged to grow stronger, trust Him more, and bear more fruit. He is cleaning me up, preparing me for what He knows is ahead, and He is dealing with me as His child.

My Grandpa who I am very close to, has vascular dementia. It’s progressed suddenly and last week he had multiple brain bleeds that are affecting his ability to speak clearly and find the words he wants to use. He is having motor difficulty in eating and walking. I talked to him last night. His sweet voice was trying so hard to talk clearly. Toward the end of our conversation when we were starting to say goodbye, he said, “Sweetie, stay strong. Grow stronger.” I think that is very closely the sentiment of John 15:2. Be strong enough in faith and love, to endure the Lord’s purging. When purged, grow stronger, and bear more fruit.

I love you guys! Huge hugs!

Purchase my book on Amazon.com
Join 4,663 other subscribers